Illustrations from the Russian Brockhaus and Efron Encyclopedic Dictionary (1890-1907) | 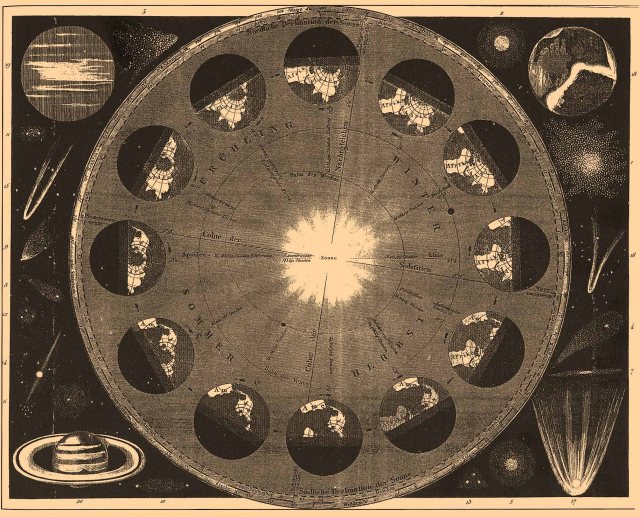 From Runiverse, a sort of Russian Google Books:
Dear users!
Again we present you the “Encyclopedic Dictionary of Brockhaus and Efron”. We carried out work to restore the integrity of the publication. The volumes XXVIIa and XXVIII, dedicated to Russia, and also volume XXVII have been scanned, processed and published again.
Sincerely, Runivers 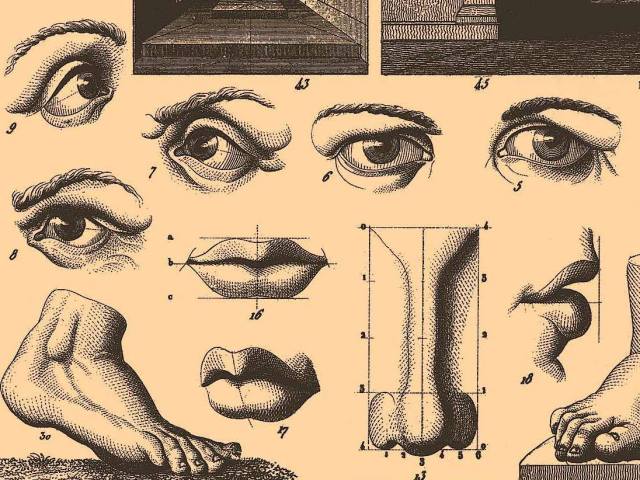 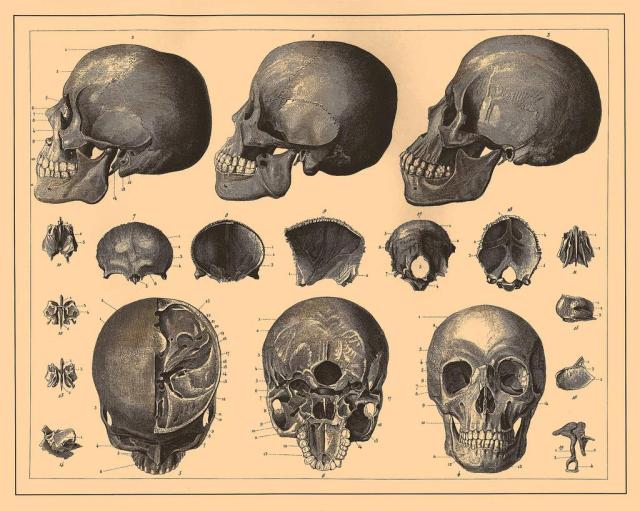 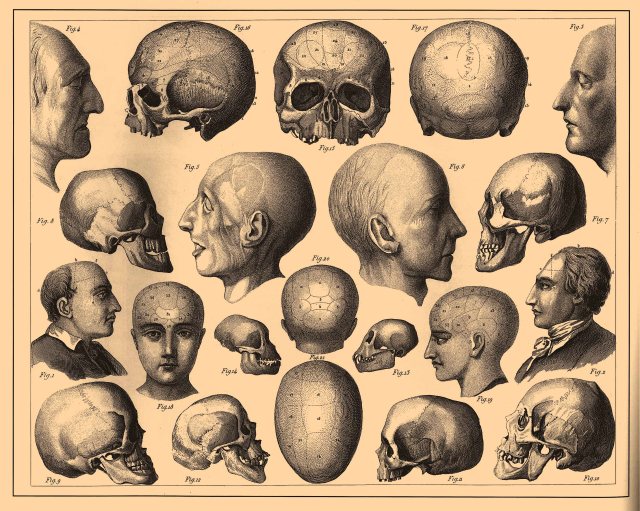 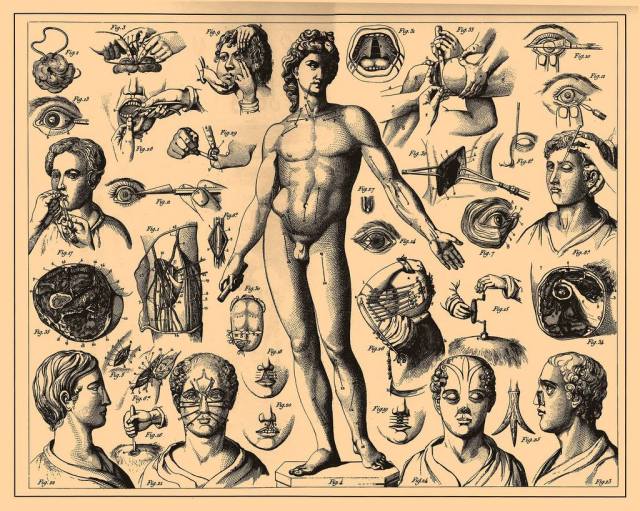 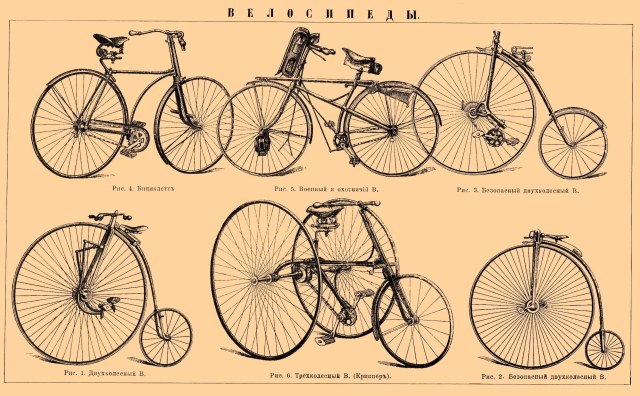 The largest pre-revolutionary Russian universal encyclopedia, issued by the joint-stock publishing company “F. A. Brockhaus – IA Efron ». It consists of 86 volumes (82 basic and 4 additional) that were issued during the 1890-1907 period. The first 8 volumes (before the letter “B”) came under the general editorship of Professor IE Andreevsky and mainly contained translations into Russian of the articles of the famous German encyclopedia Brockhaus “Konversations Lexikon”. 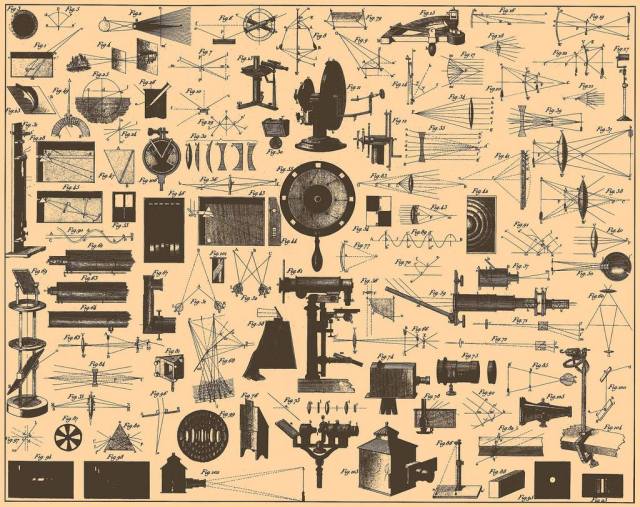 After the death of Andreevsky, the new editorial board headed by KK Arseniev and FF Petrushevsky significantly increased the number of original articles and attracted a wide range of liberal political figures ( PN Milyukov , VI Ger’e, NI Kareeva to the legal Marxists PB Struve and MI Tugan-Baranovsky, the division of philosophy was led by the largest Russian religious philosopher Vladimir Solovyov ), as well as by such prominent scientists as DI Mendeleev, A. I. Beketov, AI Voeikov, DI Anuchin, Yu. M. Shokalsky, NM Knipovich, AO Kov Alevsky, AI Sovetov, VS Soloviev and others. 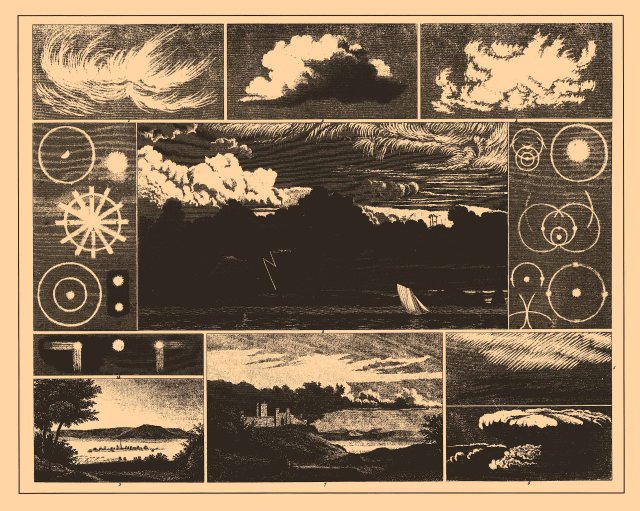 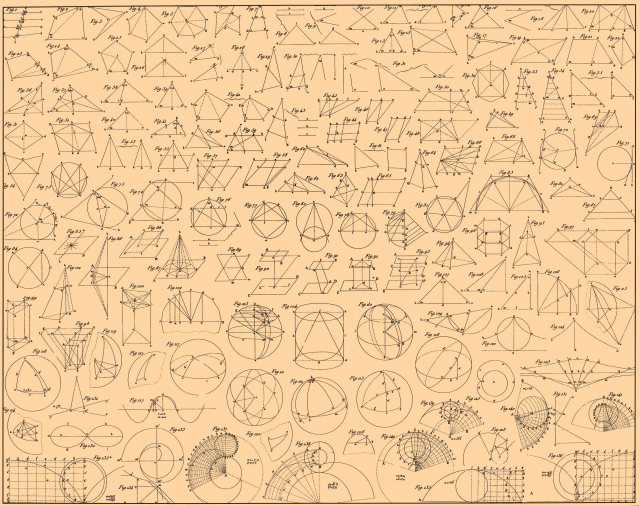 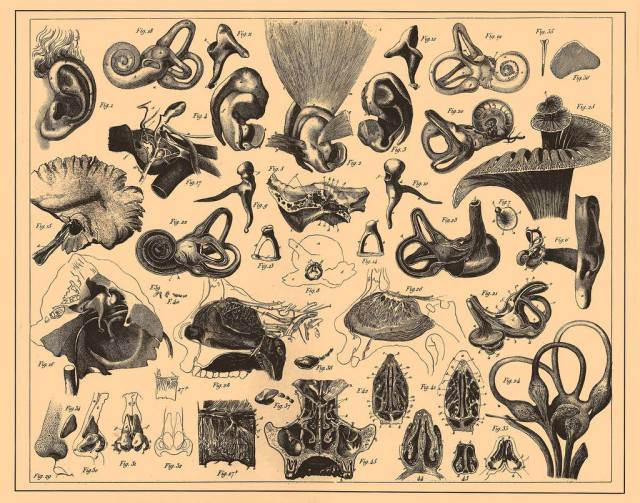 Today the Encyclopaedic Dictionary of Brockhaus and Efron is a public property: although the scientific encyclopedia is already outdated in science and technology, many of its articles still represent an exceptional historical value.
Here is the site in Russian

Here is the site in English (via Google Translate)

The 86-volume encyclopaedia features 7,800 pictures, 121,240 articles and 235 maps. It is steadily being scanned and posted online.
So far they have posted 47 volumes.

You might note this wtf?! one: Volume XXXIV (67). Trump – Carbon Calcium