About 100,000 years ago, people with autism were championed, not shunned, and may even have shaped human evolution

Just let me say, on behalf of my fellow Aspies, you’re welcome.

A University of York study found that roughly 100,000 years ago, primitive societies stopped shunning people with autism — in fact, they were embraced as respected specialists in their groups for their unique abilities, allowing them to play a central part in human evolution.

Characteristics associated with the autistic specter, such as attention to detail and exceptional memory skills, can be identified in cave art. Image of Chauvet Cave

Geneticists believe that autism has a long evolutionary history in humans, likely appearing before the stone age.

Today, fields such as engineering, mathematics, law, and other academia attract a high rate of people with autism, most notably Asperger’s syndrome. 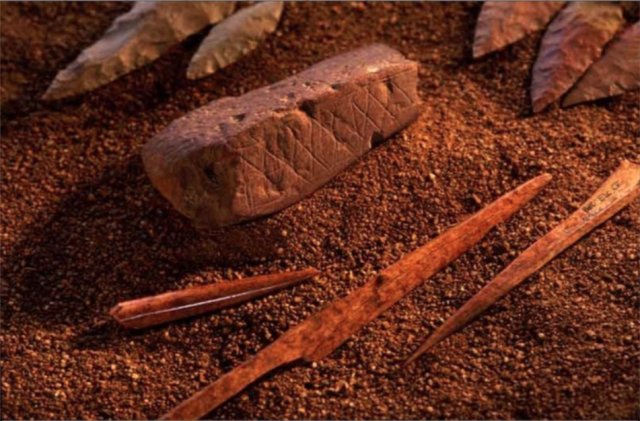 Coping with autism even in the modern world is difficult at best. But, the team argues that the traits which push modern individuals towards these fields provided a powerful advantage for the early social groups of a hunter-gatherer society. 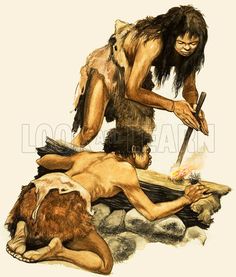 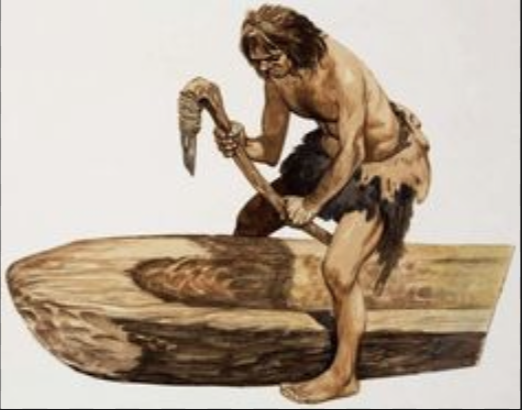 For example, autism is often associated with heightened visual, olfactory, and taste perception, as well as exceptional memory skills, very useful in navigating the world. Asperger’s syndrome is associated with a heightened attention to detail like recognizing different plants or animals, understanding of systems such as the behavior of prey, and increased focusing ability.

In essence, they formed society’s first specialists, filling in roles that the others couldn’t perform as well. Neurosciencenews cites the example of a 2005 study of an elderly autism patient who had been a Siberian reindeer herder who “revealed a detailed memory of the parentage, medical history and character of each one of his 2,600 animals.” His knowledge made a huge contribution to the herd’s management and survival, having a direct effect on the group’s prosperity and well-being. Despite being “more comfortable in the presence of the reindeer than humans,” the herder was a well-respected and important person in the group, had a wife, a son, and even grandchildren. A person with similar abilities would have likely received a similar treatment in a group of early humans.

The authors are asking the public to help them with an online survey of cognition and art perception, which you can fill out here.

The full paper, “Are there alternative adaptive strategies to human pro-sociality? The role of collaborative morality in the emergence of personality variation and autistic traits” has been published online in the journal Time and Mind.

A few months ago I was diagnosed with Aspergers Syndrome. It explained clearly many of the struggles I have had beginning in kindergarten and continuing right up to this year. One the one hand it is a relief to know the source of those issues. On the other, it is frustrating to think of the 60 years wasted.

I realize that for most of my life AS was not even recognized but that doesn’t help when I think of the relationships, ambitions, and jobs that were destroyed by it.

But the horizon is not bleak, at least now I can get it treated.

Source: About 100,000 years ago, people with autism were championed, not shunned, and may even have shaped human evolution

So for all of this, the beginnings of what brought our species to this brave new world in which we live, you’re welcome. We had no choice, it’s just what we do. 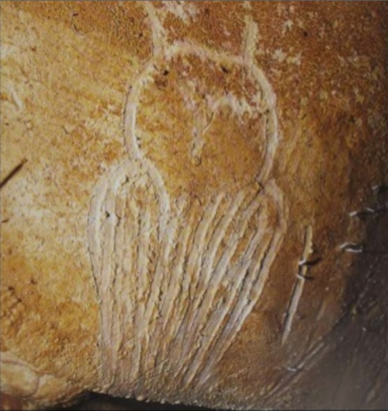 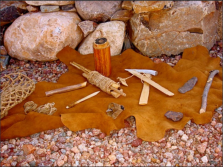 THIS BLOG IS ALWAYS AD-FREE I make stuff and do things.
View all posts by Stan Flouride →
This entry was posted in History, Neuroscience, Science and tagged Culture, environment, Nature, Progress, Science. Bookmark the permalink.

1 Response to About 100,000 years ago, people with autism were championed, not shunned, and may even have shaped human evolution