New Ancient Otter Species Was the Size of a Wolf 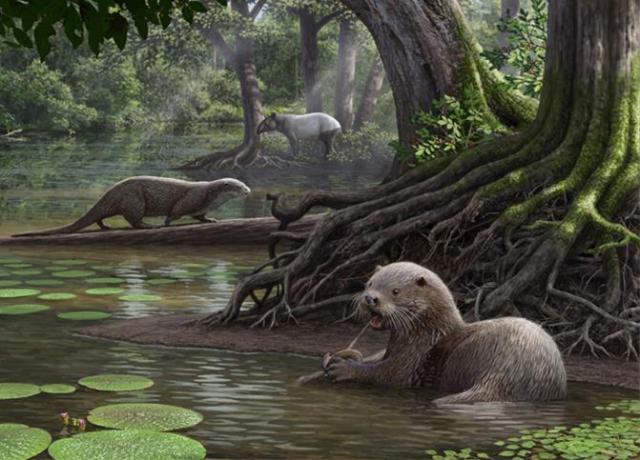 Dr. Denise Su, curator and head of paleobotany and paleoecology at the Cleveland Museum of Natural History was co-author on new research that described a species of otter new to science and that is among the largest otter species known.

The new species, Siamogale melilutra lived 6.24 million years ago in in the Yunnan Province in China. It weighed approximately 50 kg. (110 lbs) and was roughly the size of a modern wolf.

Dr. Su and co-author Dr. Xiamong Wang, curator and head of vertebrate paleontology at the Natural History Museum of Los Angeles County, published their findings in The Journal of Systematic Paleontology.

Siamogale melilutra belongs to an ancient lineage of extinct otters that was previously known only from isolated teeth from a different, much older species that was recovered in Thailand. 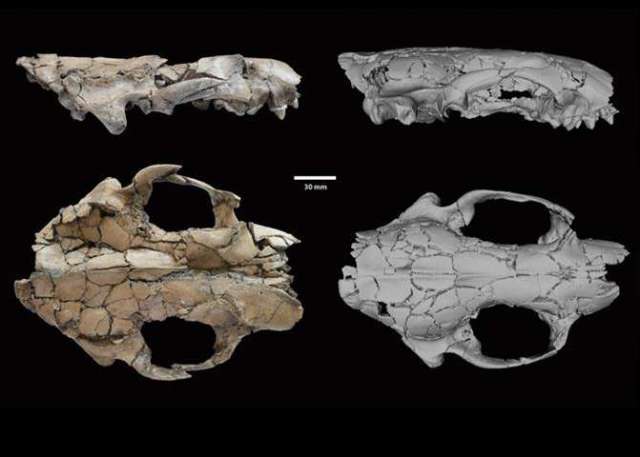 What is unique about the new discovery is that researchers recovered a complete cranium, mandible, dentition and various skeletal elements—offering a wealth of insight into the taxonomy, evolutionary history and functional morphology of this new species.

The 3D printed CT restoration revealed a combination of otter-like and badger-like features, giving way to the species name “melilutra,” which combines the Latin names for badger (meles) and otter (lutra).

Via: Cleveland Museum of Natural History

And here’s a gallery of other wet mammals: 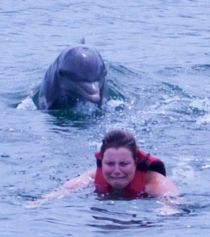 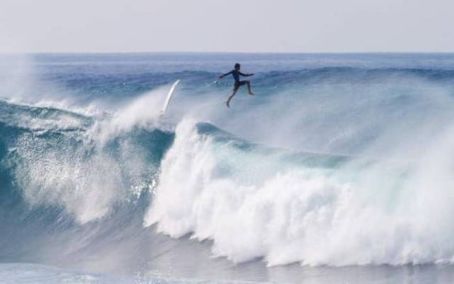 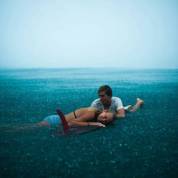 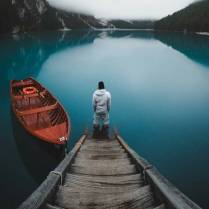 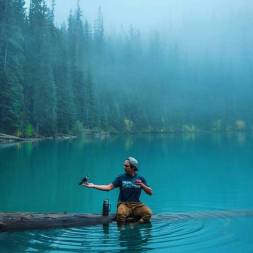 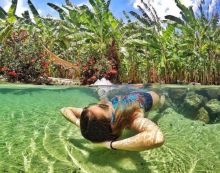 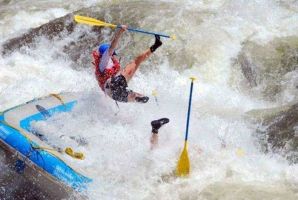 One of the above .gifs shows young Japanese women diving into mud. It was clipped from this video:

I have asked a Japanese friend to explain it. When I find out what it is, I’ll add the explanation here.

THIS BLOG IS ALWAYS AD-FREE I make stuff and do things.
View all posts by Stan Flouride →
This entry was posted in History, Nature, Science and tagged Animals, environment, Nature, Research, Science. Bookmark the permalink.