Saying good-bye to one of my favorite crowd-funding sites. This is why and how it was begun:

Photo Credit: Xavier Rossi Old crate where the manuscripts are stored in the library.

Timbuktu is a legendary name, but it’s also a real city on the edge of the Sahara desert in Mali. In medieval times, trade made it wealth and powerful. Gold, gems, spices, and more were traded there. But its greatest treasure was books—tomes, scrolls, and writings of all sorts from across the world were collected there. In time, the gold disappeared, but the books remained.

When heavily-armed militants took over the city in 2013, a courageous band of librarians, archivists, and couriers smuggled these manuscripts out of the city by car, donkey, boat, and on foot. More than 400,000 manuscripts were saved. Treasures that could not be evacuated, like the great Mosque and the tombs of Timbuktu’s 333 saints, were destroyed by the invaders.

That’s not the end of the story! Today, the manuscripts are safely in storage. Now the Mamma Haidera Commemorative Library, a Malian organization, is working to catalog this body of work so they can share it with the world

Dear friends and supporters of T160k,

We are very sorry to announce that T160k will be ceasing operations at the end of this year. Since our founding as a Washington State Social Purpose Corporation in 2014, we have collected over $25,000 to help our partners in Africa build a better future through cultural projects.Closing T160k fills us with sadness, but we’re thankful for the success we have had. Unfortunately, T160k’s revenues are not sufficient to pay our operating costs. T160k will cease processing donations on December 31, 2016.

One volume sits in a plastic box with my name on it. To be conserved because of my small donation: 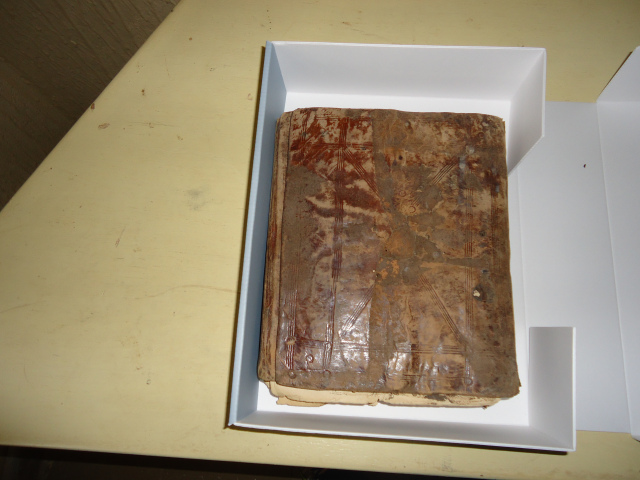 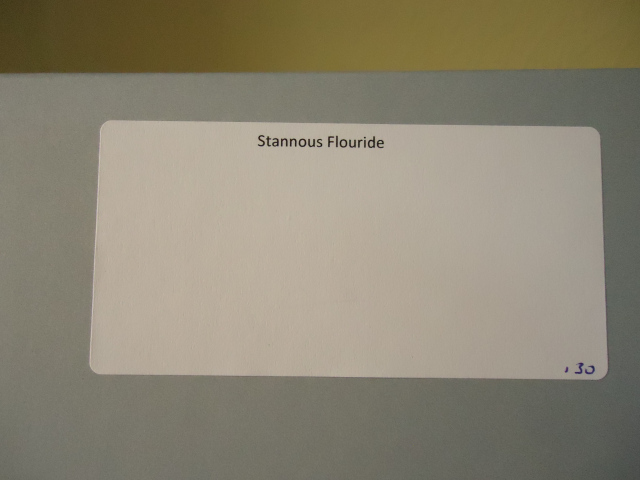 As a historian I was appalled by the destructive actions of those religious zealots and proud of the acts of my fellow humans in Mali in caching what documents and literature they could.
I also hope that in the future some local researcher will look at those tomes with their obviously western donors’ names
on them and smile knowing that there were a lot of decent folks out there that cared.
And I love looking at the plastic box with my made-up art name on it. I’ve used it as a profile picture on FB and G+ and other social media sites.
I’d love to know what ‘my’ book is about but I’ve accepted that unless I’m willing to go to Timbuktu I never will.
In addition to the Timbuktu T160k has arranged for crowdfunding for several other worthy projects: https://t160k.org

THIS BLOG IS ALWAYS AD-FREE I make stuff and do things.
View all posts by Stan Flouride →
This entry was posted in Archaeology, History, Uncategorized and tagged Culture, environment, Geography, History, Politics, Science. Bookmark the permalink.