Sexism may be bad for men’s mental health | Popular Science 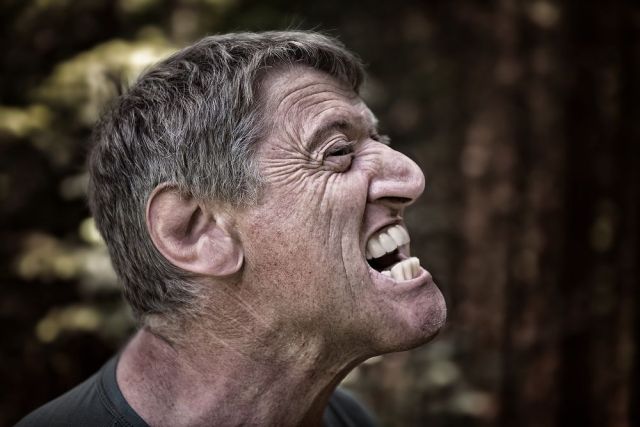 Psychologists have found that sexism is bad for men, too. Take a second to recover from this shocking news: Views and beliefs that oppress more than half of the population can be harmful to the people who hold them.

In the last three decades, social scientists and the broader public have examined the concept of toxic masculinity, focusing on traditionally male attributes that many have come to see as harmful not only to women, but also to men and the fabric of society.

Scholars have not sought to demonize men or maleness, but to highlight the ways in which conforming to traditionally masculine qualities like dominance, self-reliance, and competitiveness could be harmful to men and the people around them.

In a meta-analysis of 78 studies, comprising 19,453 participants, researchers at Indiana University Bloomington and Nanyang Technological University in Singapore found modest but negative associations between a number of masculine norms and mental health outcomes. These “masculine” social norms included the desire to win, the need for emotional control, risk-taking behavior, violence, dominance, sexual promiscuity, self-reliance, high importance placed on one’s job, power over women, disdain for homosexuality, and the pursuit of status.

The three norms that researchers found to have the most consistent negative effects on men’s mental health were self-reliance, pursuit of sexual promiscuity, and power over women. Y. Joel Wong of Indiana University Bloomington was not surprised by the results. “It’s not rocket science,” he tells Popular Science. “It’s something that’s been demonstrated over 20 years of research.”

The study is behind a paywall but here’s a synopsis: Sexism may be bad for men’s mental health | Popular Science