Among the many Image of the Day sites I visit is the Earth Science Picture of the Day by the Universities Space Research Association. Not limited to any specific area of science it includes images from the fields of geology, astronomy, biology, and just about any of the natural sciences you can thinks of.

I’ve never heard the term or seen an example of a berried lobster. 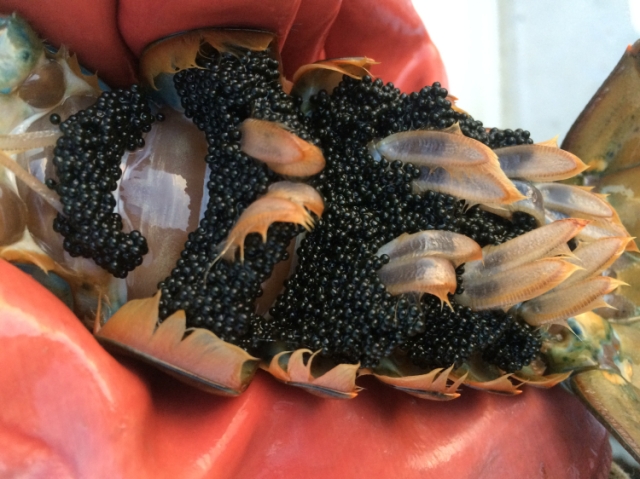 A berried lobster refers to a female bearing fertilized eggs (berries) on the underside of her tail, between her swimmerets (5 pairs of ventral swimming fins). Lobsters grow by softening and then shedding shells in successive molts. Adult lobsters will do this about once a year, juveniles up to 5 times in a year. Molting lobsters are very vulnerable to predators and hide in rocky caverns until their new shell hardens. When mature female lobsters sense a molt coming they release sexual pheromones into the water that attracts adult males who often fight over the opportunity to procreate. The male enters a protected rocky space with the molting female and fertilization takes place, the non-molting male also protecting the molting female from predators while her new shell forms.

The female stores the sperm for up to 18 months until she lays her eggs, which are fertilized as they’re laid and kept in place on the underside of her tail. She’ll protect the eggs here for the next 10 or 11 months until they hatch. This whole process is amazingly timed so that the hatchlings (the first of 4 planktonic larval phases) are released in the warmer water at the end of summer or very early fall. In all of the U.S. states, it’s illegal to harvest berried lobsters. This photo shows the underside of the tail of a berried female held in a red-gloved hand. She was caught in a trap and immediately released. Her eggs were almost ready to hatch first stage lobster larvae into the summer-warmed waters of Boston Harbor. Photo taken in late August 2016.

And while we’re looking beneath the waves, here’s a fishy collection to go with that: 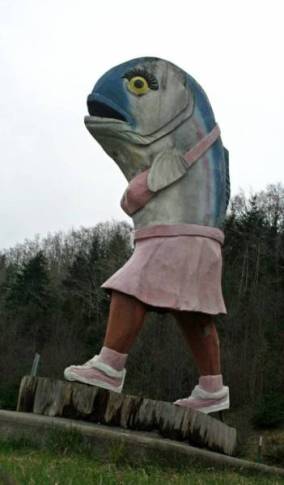 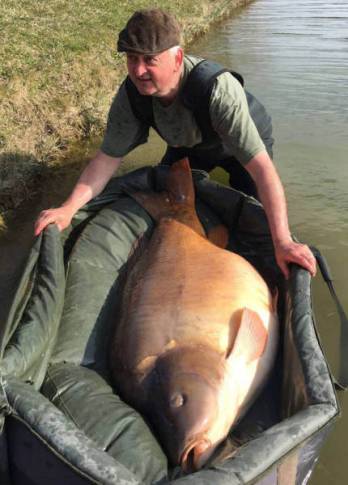 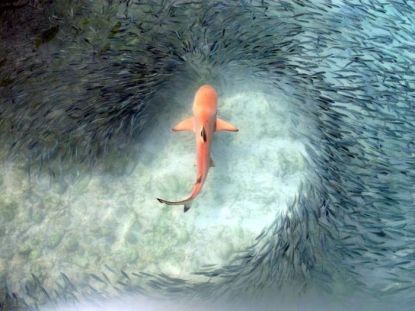 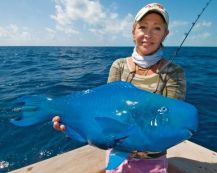 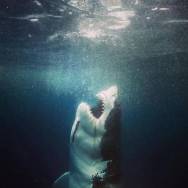 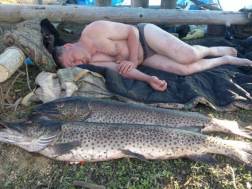 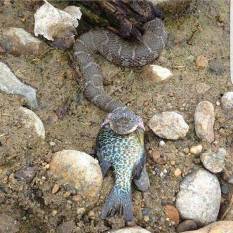 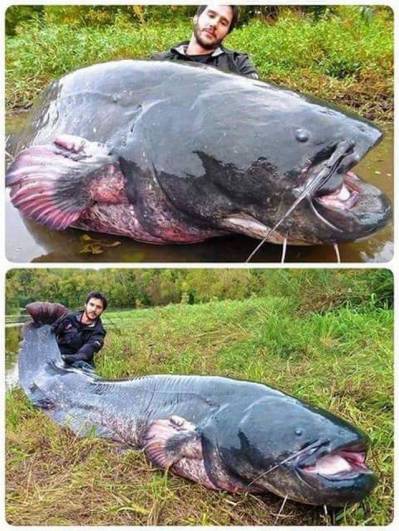 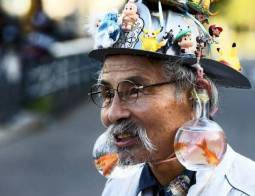 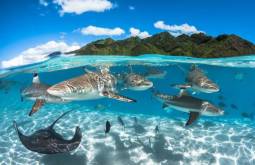 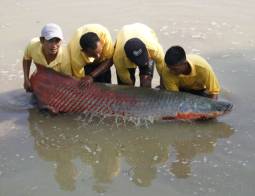 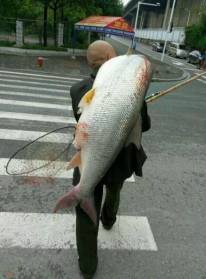 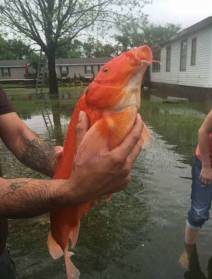 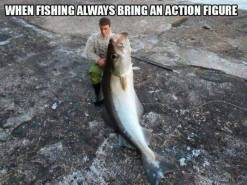 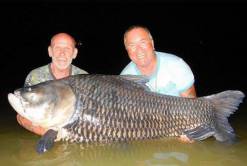 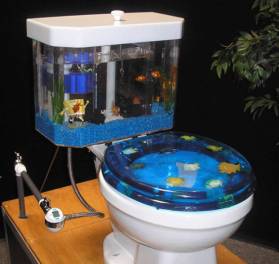 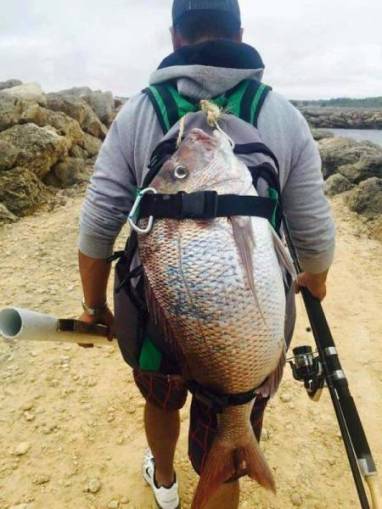 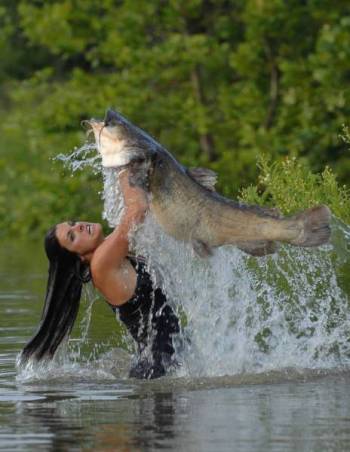 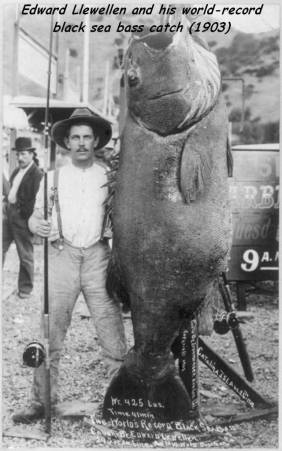 THIS BLOG IS ALWAYS AD-FREE I make stuff and do things.
View all posts by Stan Flouride →
This entry was posted in Science and tagged environment, Nature, Research, Science. Bookmark the permalink.