A combination of historical and genetic research reveals the error and hype that led to the coining of the term ‘Patient Zero’ and the blaming of one man for the spread of HIV across North America. 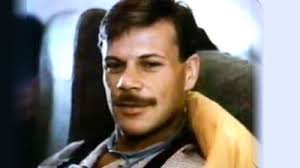 A combination of historical and genetic research reveals the error and hype that led to the coining of the term ‘Patient Zero’ and the blaming of one man for the spread of HIV across North America.

A new study proves that a flight attendant who became notorious as the human epicentre of the US AIDS crisis of the 1980s — and the first person to be labeled the ‘Patient Zero’ of any epidemic — was simply one of many thousands infected in the years before HIV was recognized. 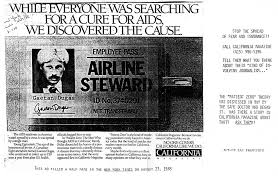 Research by a historian from the University of Cambridge and the genetic testing of decades-old blood samples by a team of US scientists has demonstrated that Gaétan Dugas, a French-Canadian gay man posthumously blamed by the media for spreading HIV across North America, was not the epidemic’s ‘Patient Zero’. 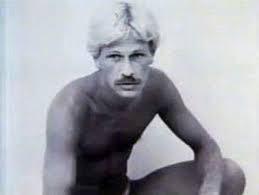 The journalist Randy Shilts would use the LA cluster study as an important thread in his bestselling book on the AIDS crisis, And the Band Played On. During the book’s research, he became fascinated by the study’s ‘Patient 0’.

Motivated to find out more about this man, Shilts eventually learned his name in 1986. The journalist tracked down his friends and colleagues for interviews, and, as “Patient Zero,” made him one of the more memorable villains in his book.

To call attention to the crisis, Shilts set out to “humanise the disease,” says McKay, who discovered that an early outline for the book actually listed ‘The Epidemic’ itself among the cast of characters. “To Shilts, Dugas as Patient Zero came to represent the disease itself.”

The 1982 study had initially suggested to investigators that the period between infection and the appearance of AIDS symptoms might be several months. By the time Shilts’s book was published in 1987, however, it was known that an infected individual might not display symptoms for several years, and that the study was unlikely to have revealed a network of infection. Yet Shilts uncritically resurrected the story of the Los Angeles cluster study and its ‘Patient 0,’ with long-standing consequences. 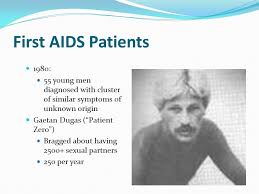 The journalist’s decision provoked immediate criticism from AIDS activists in lesbian and gay communities across North America and the UK. Some of their works of protest are cited in the Nature study, and explored in greater detail in McKay’s own forthcoming book and in a 2014 article he published in the Bulletin of the History of Medicine.

“In many ways, the historical evidence has been pointing to the fallacy of Patient Zero for decades,” explains McKay. “We now have additional phylogenetic evidence that helps to consolidate this position.” 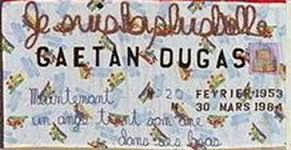 Now, almost 30 years since Shilts’s book, analysis of the HIV-1 genome taken from Dugas’s 1983 blood sample, contextualised through McKay’s historical research, has shown that he was not even a base case for HIV strains at the time, and that a trail of error and hype led to his condemnation as the so-called Patient Zero.

The researchers say it may be naïve to expect Patient Zero’s legendary status, or the popular impulse to attribute blame for disease outbreaks, to ever disappear.

“Blaming ‘others’ — whether the foreign, the poor, or the wicked — has often served to establish a notional safe distance between the majority and groups or individuals identified as threats,” says McKay.

Source: AIDS: The making of the ‘Patient Zero’ myth — ScienceDaily