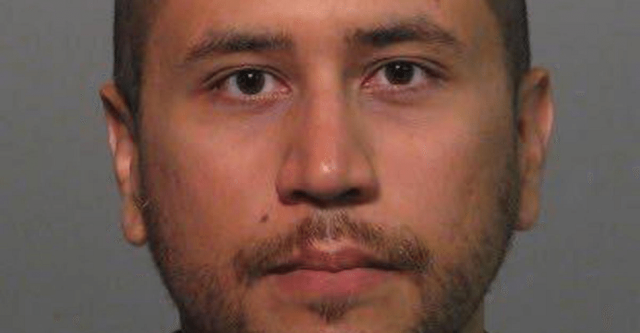 George “I-kill-unarmed-black-kids” Zimmerman got decked in a Florida restaurant for bragging about killing 17-year-old Trayvon Martin in 2012. The name of the hero who punched Zimmerman has not been publicly released. He encountered asshole Zimmerman at the Gators Riverside Grille in Sanford, Florida on Thursday night, claiming renowned the dickhead Zimmerman was boasting to a nearby customer about being the man who shot and killed the unarmed black teenager.

In a 911 call to the Seminole County Sheriff’s Department, douche-nozzle Zimmerman pleaded with dispatchers to “send like three or four cops” after he was punched.

Source: George Zimmerman Just Got Punched in the Face for Bragging About Killing Trayvon Martin

THIS BLOG IS ALWAYS AD-FREE I make stuff and do things.
View all posts by Stan Flouride →
This entry was posted in Politics, Uncategorized and tagged Politics. Bookmark the permalink.