Colorado town finds THC in its water, warns residents not to drink or bathe in it – The Denver Post

Still better water than you’d get in Flint, Michigan. But I suspect this is much ado about nothing. That the water test detected trace elements that are also found in THC, not necessarily a cannabinoid.
Much the same way that eating poppy seed bagels can make you test positive for heroin without actually getting you high. 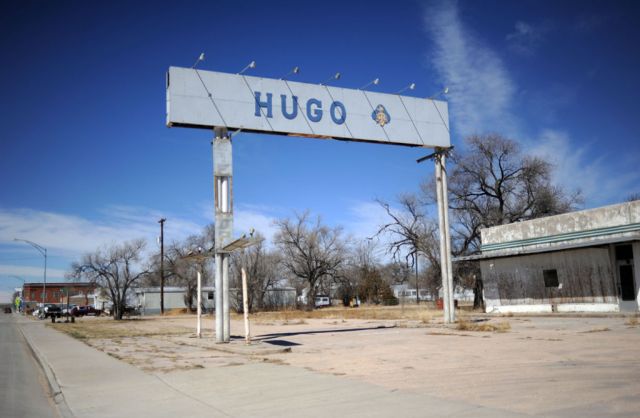 Mark Salley, a spokesman for the Colorado Department of Public Health and Environment, said a state toxicologist is assessing what kind of health effects the potential contamination could have. Salley said — as with marijuana edibles or other products — the impacts would likely vary based on the amount of water consumed and the concentration.

But others cast doubt on the dangers of THC-contaminated water or whether it’s even possible to spike tap water with marijuana.“It would take more product than any of us could afford to contaminate a city water supply to the extent that people would suffer any effects,” Dr. John Fox, Lincoln County’s health officer, said in a statement.

Peter Perrone, who owns Wheat Ridge cannabis testing facility Gobi Analytical, said cannabinoids such as THC or CBD “are in no way soluble in water.”“There is zero possibility that there’s anything like THC in the Hugo water,” Perrone said.“You know how oil and water separate? It’s the same with cannabinoids. They’re lipophilic, which means they’re fat-loving. They would never be soluble in water. In order for people to solubilize these cannabinoids in their drinks, for marijuana products like the Dixie Elixirs sold in dispensaries, it takes a lot of work. It takes so many steps to get a fat-soluble thing like a cannabinoid into something like a drink.”

Joseph Evans, a former EPA scientist who now serves as lab director at Denver-based marijuana testing lab Nordic Analytical, agreed. “The one thing that bothers me about this story from a scientific perspective is that THC is so insoluble in water,” Evans said. “I can’t imagine, I can’t even fathom the idea that THC would be in water at any type of solubility to create any kind of health hazard.”

Source: Colorado town finds THC in its water, warns residents not to drink or bathe in it – The Denver Post

THIS BLOG IS ALWAYS AD-FREE I make stuff and do things.
View all posts by Stan Flouride →
This entry was posted in Drugs and tagged Science. Bookmark the permalink.