on broadcast TV and just watched this scene that I think is one of the sexiest screen kisses of all time:

My Uncle Bill Murray was a real male war bride. He was a Lieutenant in the Royal Navy who was aboard the S.S.Ohio, the ship that saved Malta from occupation by the Germans in 1942. He was injured and met my mother’s sister Lt. Jean Clark, Army Nurse Corps in the hospital.

The link above at the title is the whole movie with French subtitles. 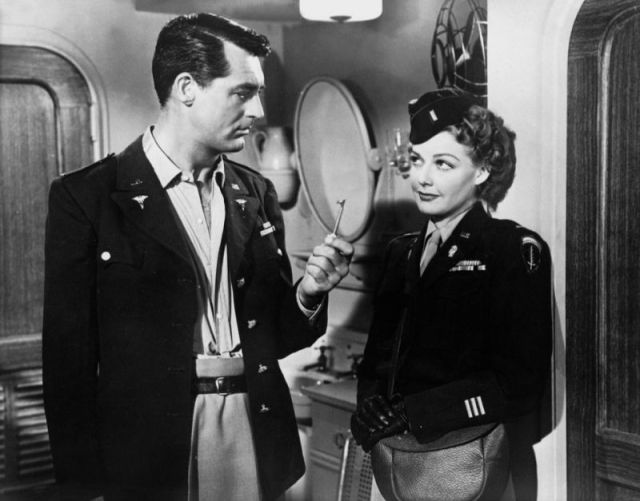 Something about a woman in uniform…

It’s a delightful movie with the beautiful and vivacious Ann Sheridan: 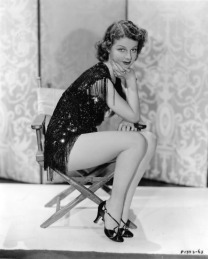 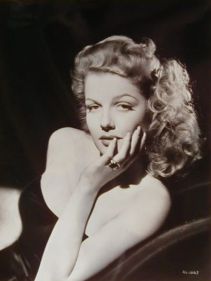 1949 I Was a Male War Bride Ann Sheridan