In a mysterious change to their normal behaviour, humpback whales are forming massive groups of up to 200 animals.Humpbacks aren’t normally considered to be terribly social. They are mostly found alone, in pairs, or sometimes in small groups that disband quickly. 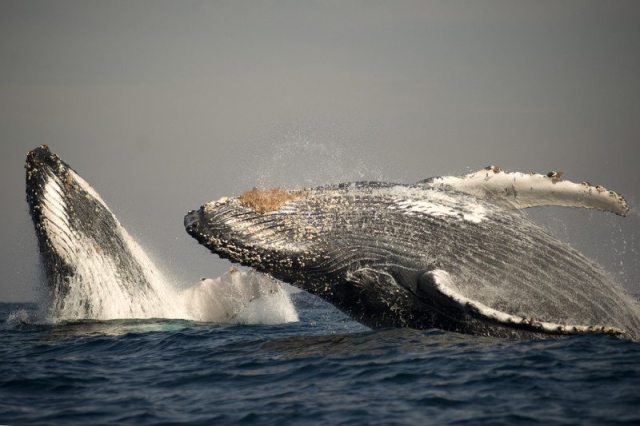 But research crews have spotted strange new social behaviour on three separate cruises in 2011, 2014 and 2015, as well as a handful of public observations from aircraft.

These super-groups of up to 200 were spotted feeding intensively off the south-western coast of South Africa, thousands of kilometres further north from their typical feeding grounds in the polar waters of the Antarctic.

What has led to such a drastic change in whale behaviour? We don’t know for sure yet. “I’ve never seen anything like this,” says Ken Findlay, lead author of the study from the Cape Peninsula University of Technology in South Africa.

The whales could be shifting their behaviour in response to changes in the available prey.

Humpback whales were found feeding in this area off the south-west Cape coast of South Africa once before nearly a century ago, but whaling has reduced their numbers by around 90 per cent. “It’s possible that the behaviour was occurring but just not where it was visible,” says Findlay. “Because there were so few of them, we may not have seen it.”

So it could be that this is a restoration of their natural behaviour as the population abundances re-establish to more natural levels.

The humpback whale population has seen an unexplained resurgence in recent years. “For the last few decades, suddenly they seem to have overcome some threshold and have begun to increase very fast,” says Vikingsson.

This is a different group of whales feeding in Norway but the beautiful footage shows their feeding frenzy in all its glory:

And along with that remarkable discovery, here’s an album of wet mammals: 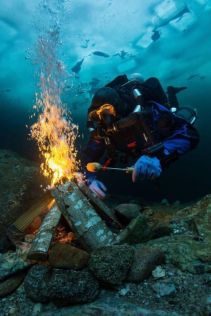 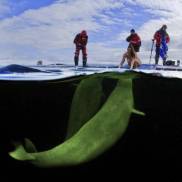 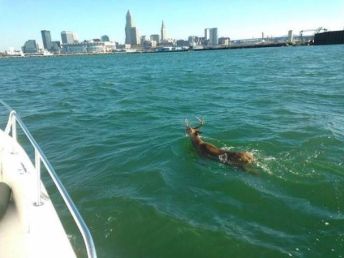 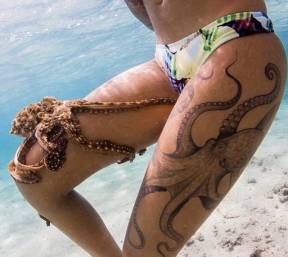 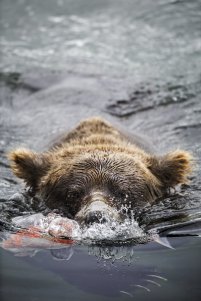 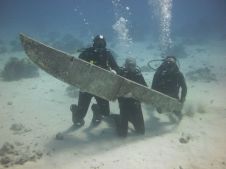 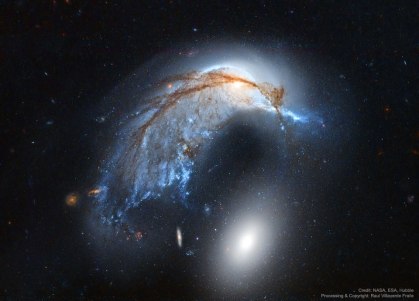 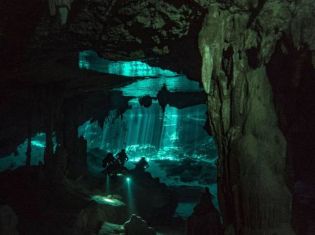 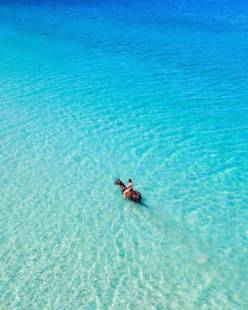 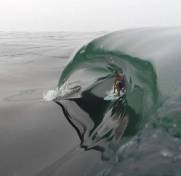 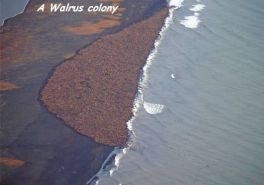 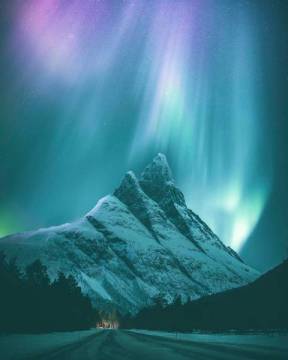 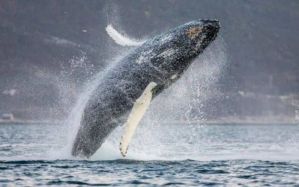 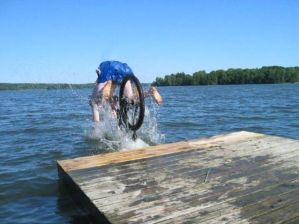 THIS BLOG IS ALWAYS AD-FREE I make stuff and do things.
View all posts by Stan Flouride →
This entry was posted in Nature, Photography, Science, Video and tagged Animals, environment, Nature, News, Video. Bookmark the permalink.