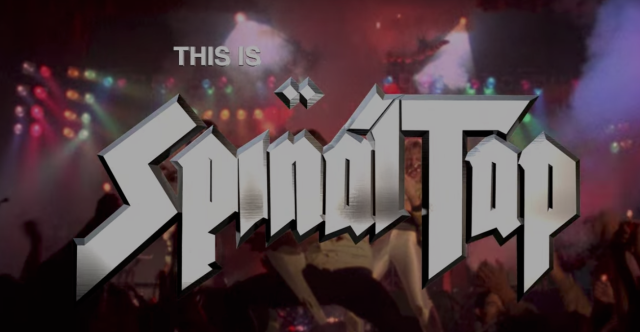 Despite This is Spinal Tap‘s decades of success, Harry Shearer, Christopher Guest, Michael McKean, and Rob Reiner contend in their lawsuit, film distributor Vivendi said the four creators’ share of total worldwide merchandising income between 1984 and 2013 was just $81.00.