Once again Cracked.com takes on a serious subject and hits it out of the park. 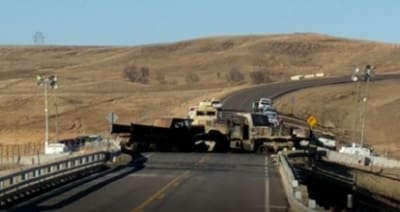 To combat the steadily increasing militarization of local and state police forces new tactics and strategies are desperately needed. Standing Rock’s Water Protectors show how it can happen and be successful.

If you’ve only been half-following the story of Standing Rock, you might not know much beyond some snarky Twitter memes about the cops going “a little overboard” (for instance, they nearly blew a woman’s arm off with a concussion grenade). The allegations of police brutality have been serious enough that the United Nations has opened an investigation.

But the most important story from Standing Rock isn’t the police brutality, the evidence that protester’s phones were hacked, or even that this is the largest gathering of Indigenous Americans in modern history.

The most important story from Standing Rock is that it worked like motherfucking RuPaul.

Here’s the headers, you really should read the explanations.

4) Nonviolence Is A Must, But So Is Aggression 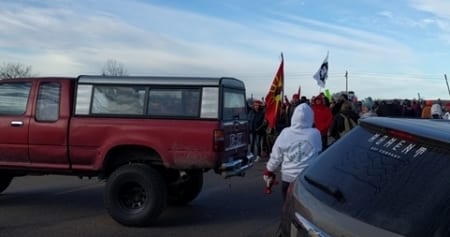 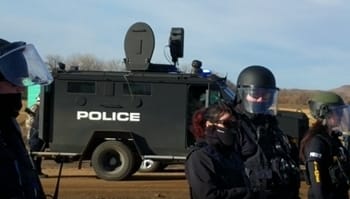 A horizontal wind generator that produces power with 5mph wind. 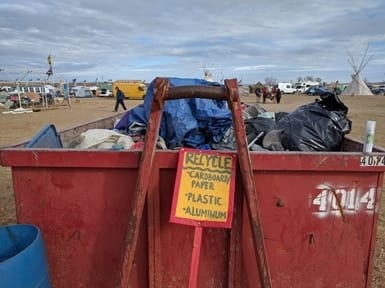 I just came across these pictures of the Water Protectors celebrating: 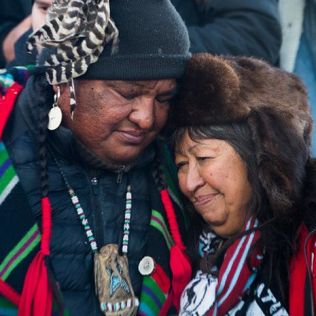 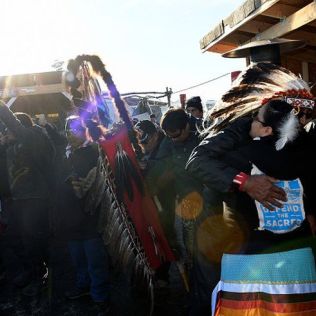