Harry at the Dursley’s

However, some of these sketches were previously unknown to fans, like this picture of Snape on Pottermore’s Potions page. 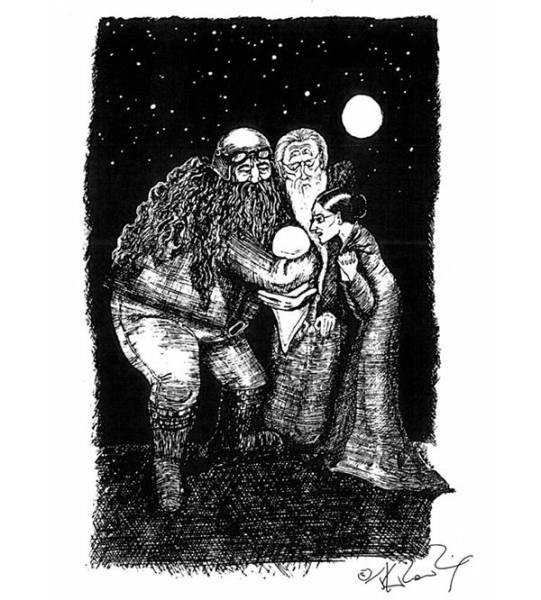