More than 270 million email accounts with major providers around the world have been compromised, a security expert has warned, with passwords being exchanged by criminals in Russia. 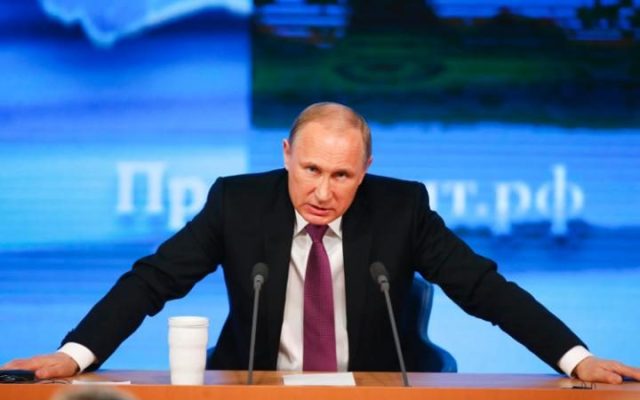 Alex Holden, the expert, says most users of Mail.ru, Russia’s most popular email service, have had their account details stolen.

Millions of users of the Google, Yahoo, and Microsoft email platforms have also had their data stored in one of the largest databases of stolen credentials ever discovered, Mr Holden told Reuters.

Hold Security, his firm, found the trove of stolen data after a teenage Russian hacker boasted in an online forum that he had access to millions of stolen credentials.