Scientists Have Discovered a 1,000Km-Long Coral Reef at the Mouth of the Amazon 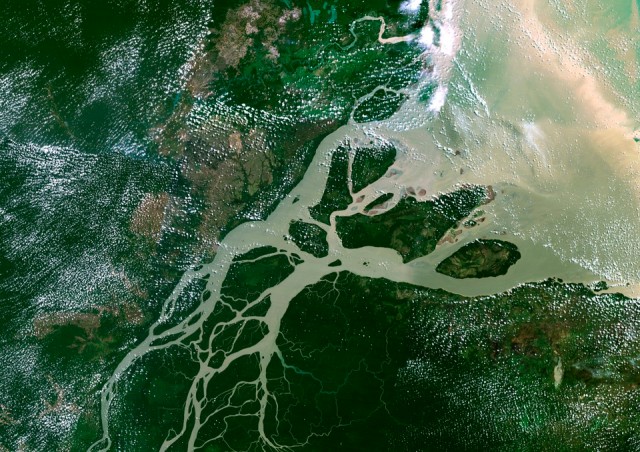 What surprised the researchers is that the reef could exist at all, because all the gunk in the Amazonian plume often sheltered it from the sun.

Later cruises by Moura and other Brazilian researchers have indicated that the reef’s biology varies depending on its location. 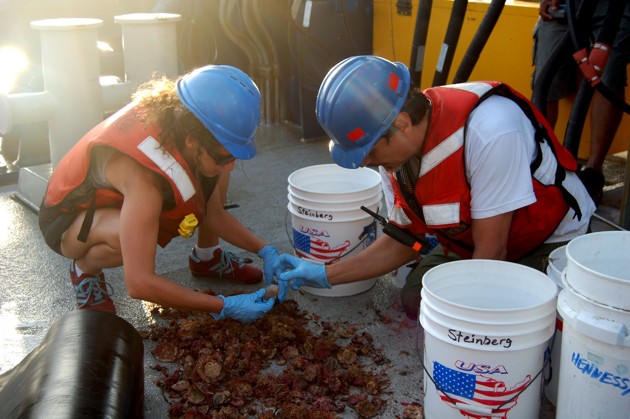 The southern section is only covered by the plume three months of the year, so its environs can complete more photosynthesis. (Most corals live in symbiotic relationships with photosynthetic algae that inhabit their pores.) The southern section contains more staghorns and other colorful corals, “much more what you might imagine a coral reef would look like,” says Yager.

The north section, dominated by sponges and carnivorous creatures, is shielded from sunlight by the muddy plume more than half of the year. 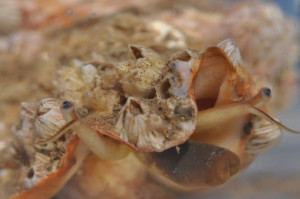 Source: Scientists Have Discovered a 1000km Coral Reef – The Atlantic