Alphabetical order as we would recognise it first appeared over three thousand years ago in Ugaritic, written in a cuneiform script made of wedge-shaped signs impressed on clay tablets.

The Ugaritic alphabet was in use in the ancient city of Ugarit, uncovered at Ras Shamra in modern Syria.

Some of the surviving tablets discovered by archaeologists are known as “abecedaria”, where the letters of the alphabet are written in order, possibly for teaching or as a training exercise for new scribes. 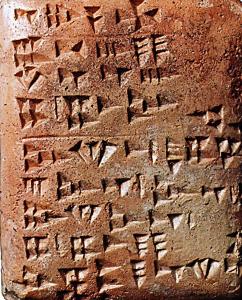 The destruction of Ugarit in around 1200 BCE was not the end for alphabetical order. 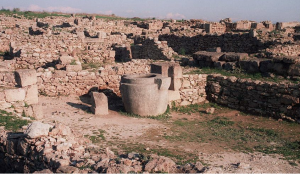 The Phoenicians, living in what is now modern Syria and Lebanon, used the same order for their own alphabet. While their language was related to Ugaritic, their writing system was not. Instead of cuneiform wedge-shapes, the Phoenicians used linear letters, which were much more similar to those we use in English today. The Phoenician alphabet began with the letters Aleph, Bet, Gimel, and Dalet which are strikingly similar to our own A, B, C and D. 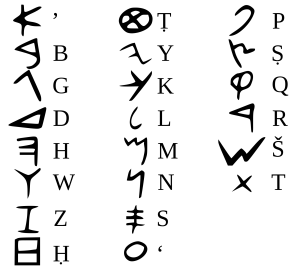 Dr Steele said: “The links from the ancient past to our alphabet today are no coincidence. The Greeks borrowed the Phoenician writing system and they still kept the same order of signs: Alpha, Beta, Gamma, Delta.

They transported the alphabet to Italy, where it was passed on to the Etruscans, and also to the Romans, who still kept the same order: A, B, C, D, which is why our modern alphabet is the way it is today.”

And then there’s this: 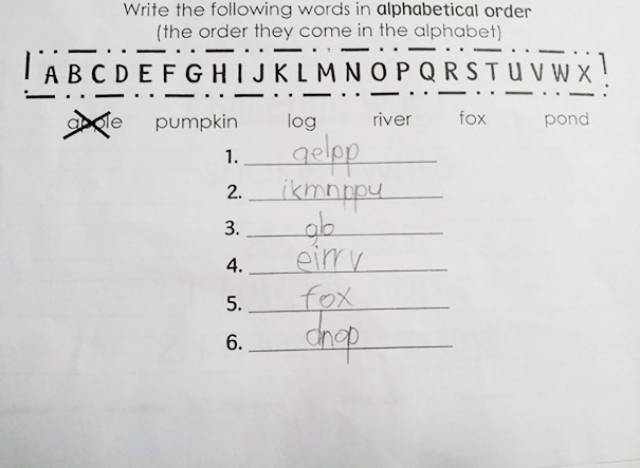