Quebec photographer Andreas Rutkauskas traversed the Canada- US border and documented it with this wonderful series of images.

He describes the project:

“The border between Canada and the United States is the world’s longest shared land boundary. Stretching 8,891 kilometres from Tsawwassen, British Columbia to Campobello, New Brunswick (including 2,475 kilometres shared with Alaska), this line travels between town sites and wilderness, and is visibly demarcated by a six-metre-wide swath of cleared land amongst the forest, and over 5,500 granite, steel, or concrete obelisks called ‘monuments’. There are a number of idiosyncrasies along this vast expanse of landscape that I have visited, including an unmanned US enclave where visitors need to report via telephone, a Peace Park with wreckage from the World Trade Center attack, and a cemetery that straddles the cutline. Along the way I have had numerous conversations with staff at the Canada Border Services Agency (CBSA), RCMP, US Border Patrol, and I spoke with residents of various First Nations along this line, who identify more as being part of their own indigenous sovereign states.

“Once referred to as ‘undefended’, my project Borderline undertakes a survey of this landscape monitored by subtle technologies, including improvised barriers, gates, X-ray scanners, and other forms of surveillance. Humans are discouraged from lingering in this territory, which is vast and arguably impossible to control.” 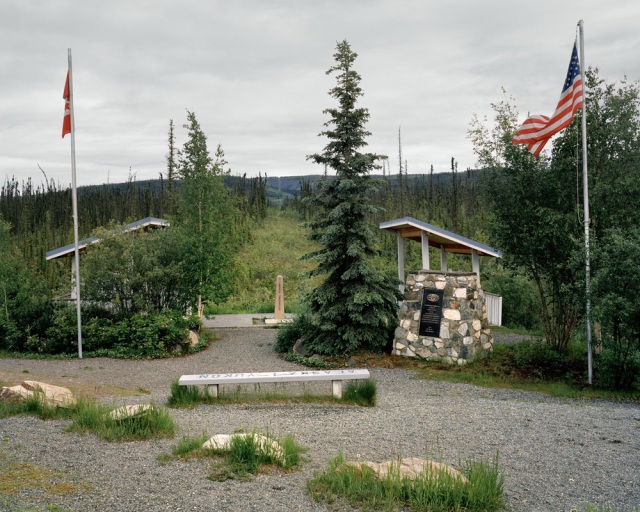 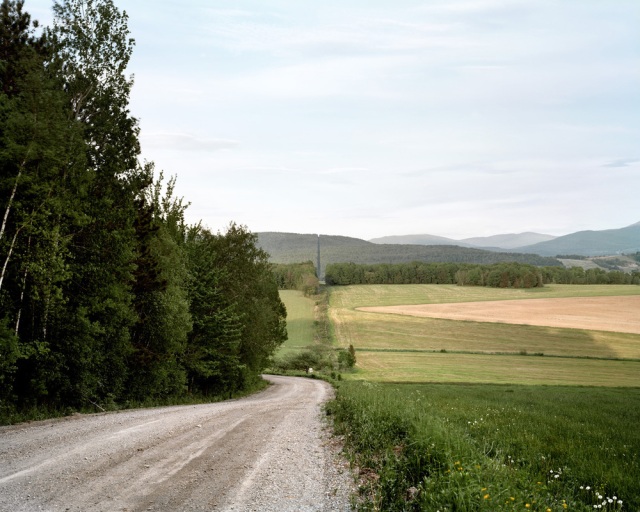 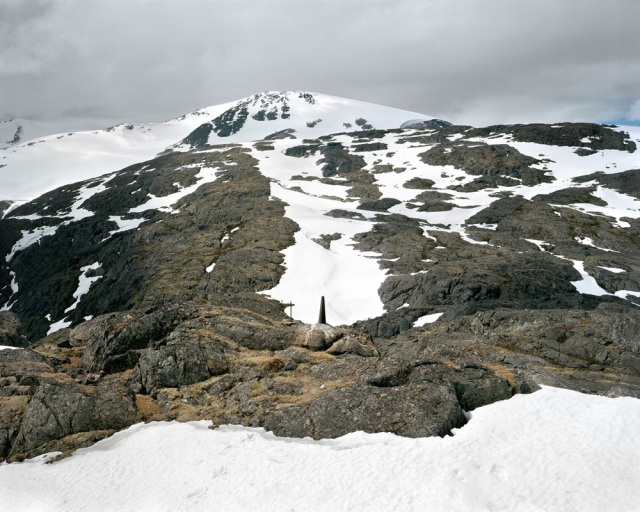 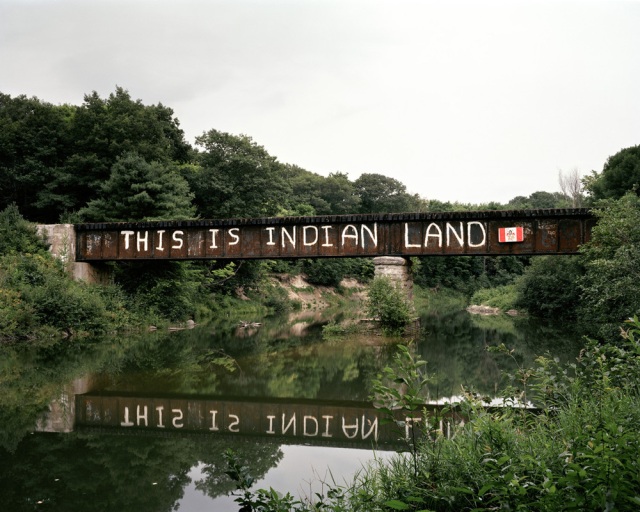 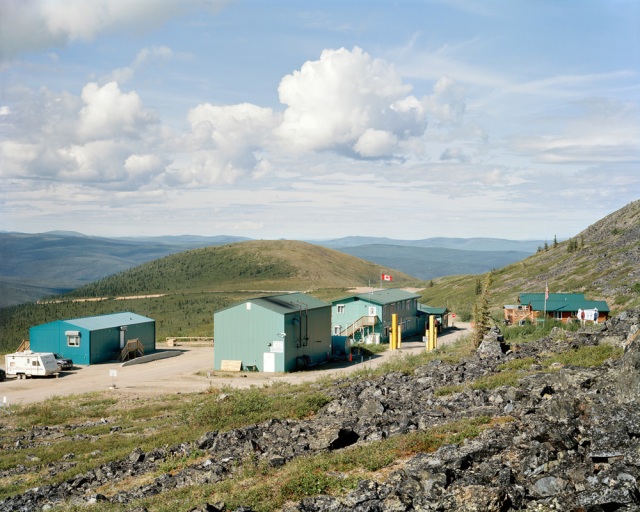 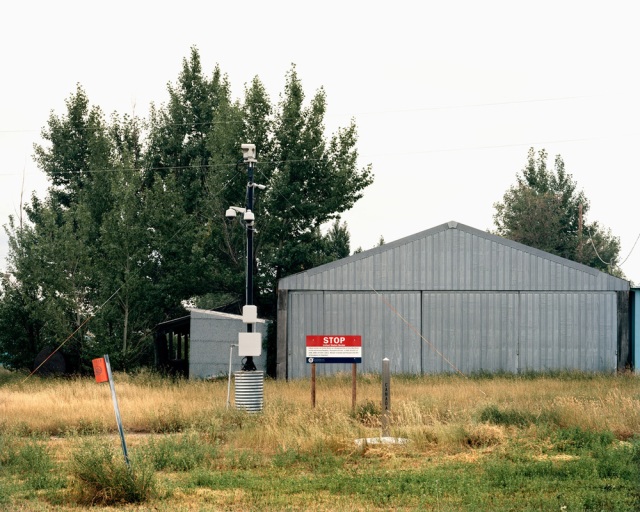 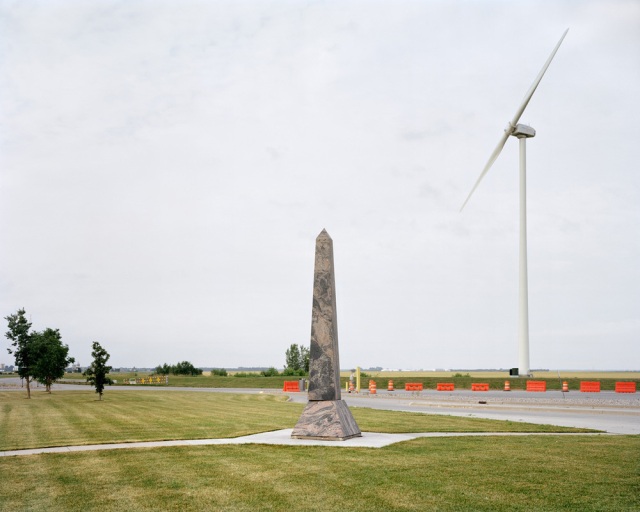 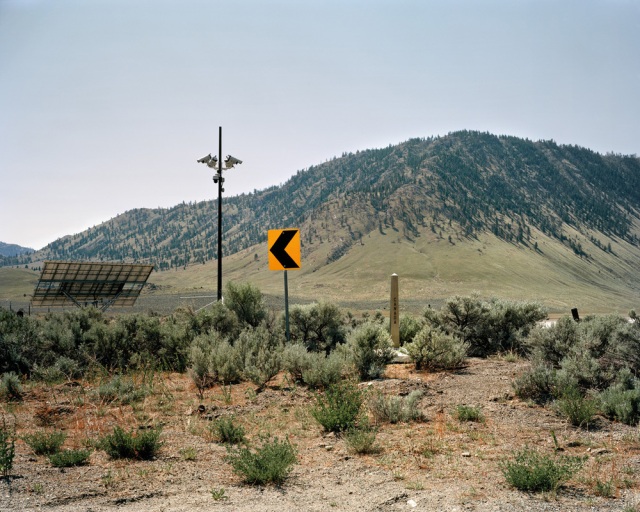