MaryJane, is there anything you can’t make better? 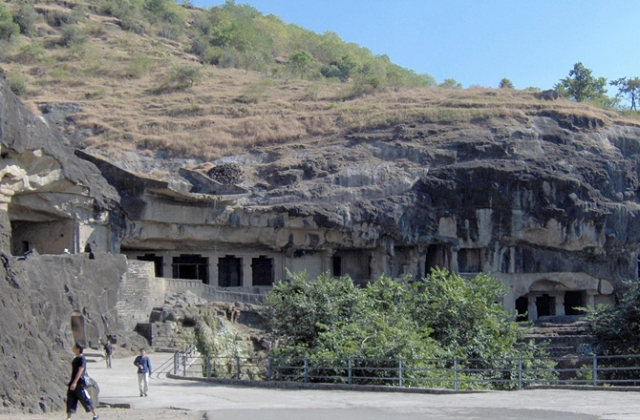 “The cannabis fiber appears to have a better quality and durability than other fibers. Moreover, the cannabis’ gum and sticky properties might have helped clay and lime to form a firm binder,” Sardesai told Times of India.

“As the hemp plaster has the ability to store heat, is fire-resistant and absorbs about 90 percent of airborne sound, a peaceful living environment for the monks has been created at Ellora Caves,” they added. 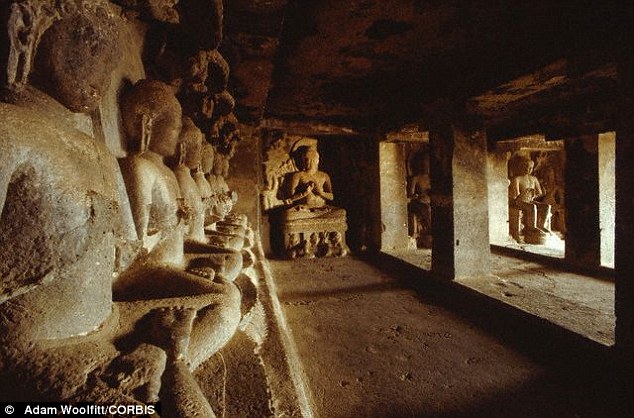 Studies in Europe have estimated that hempcrete can last 600–800 years. In the Ellora caves the life span doubled despite damaging environmental factors, such as a growing humidity inside the caves during rainy seasons. 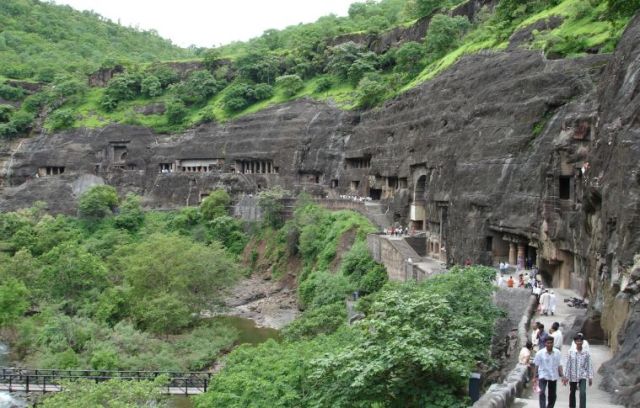 The Ellora caves were built between the 6th and 11th centuries, A.D. in the western state of Maharashtra. They are made up of a group of 34 temples carved out of stone and are dedicated to the three main religions of India — Buddhism, Hinduism and Jainism.

The structure runs in a north–south direction for about 1.2 miles. At the southern end are 12 Buddhist caves, in the north are six Jain caves and in between lie 17 Brahmanical caves.

“The caves are breathtaking examples of rock-cut architecture that stands testimony to the imagination and artistry of its creators,” Singh and Sardesai wrote in the journal Current Science. 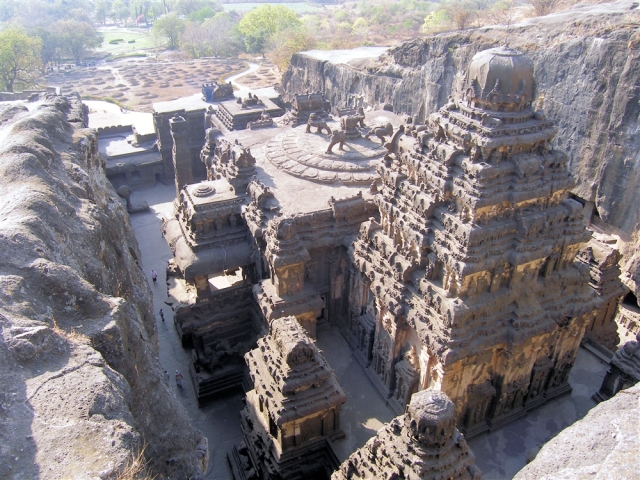