This unopened bottle was left on the steps of the Grateful Dead house at 710 Ashbury.
I regularly find ‘offerings’ there. Pipes and other marijuana smoking devices most commonly. But occasionally a bottle of spirits like this one.
I know the present owners, a retired couple who have lived there since 1977.
They had no idea what they were getting into when they bought it. The area was a HUD Redevelopment Zone and many people, such as my friend and landlord who was then a teacher at SF State, were able to buy houses in the Haight Ashbury at reasonably affordable prices.
The owners are very nice and very tolerant. But they usually just toss things left on the stairs.
To me it seems a more fitting ‘offering’ would be to consume these tasty substances and pour a few drops out in memory of those past residents.
I’m pretty sure the Dead would hate to see them go to waste. 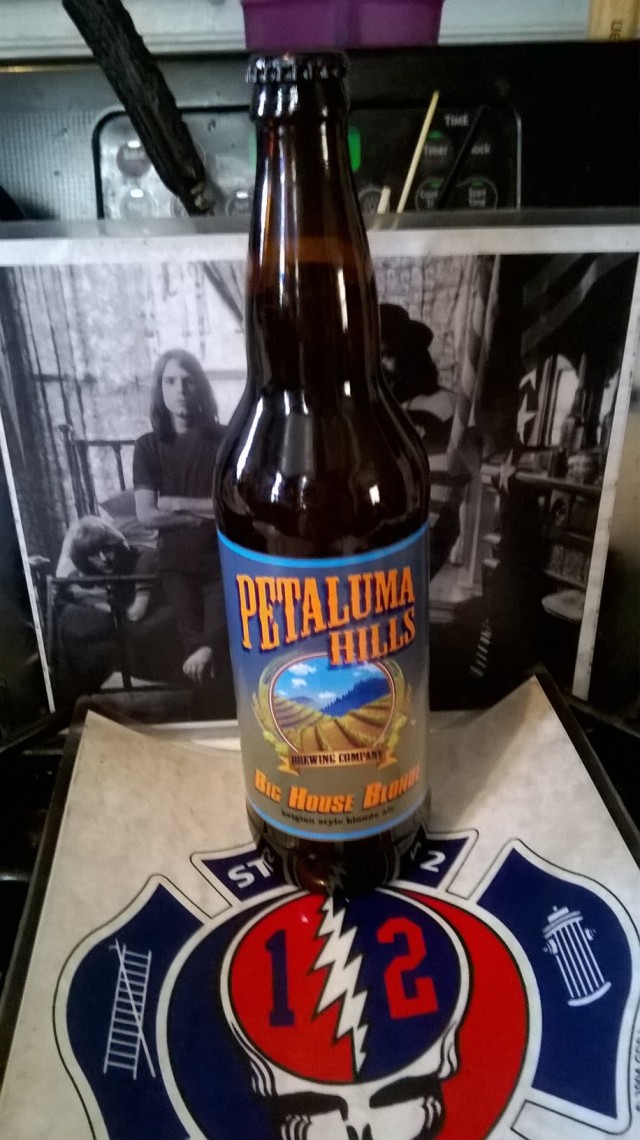