By using the weight of the delivery system (the blotter paper, tablet, or sugar cube) Federal prosecutors turn small, less than a gram LSD busts into felonies and use mandatory minimum sentencing laws to bludgeon Deadheads with Kafkaesque crap like this.

Bob Riley is my age and has been in prison for 22 years for sending some mushrooms and LSD to a fellow Deadhead through the mail for which he was paid $3,000. 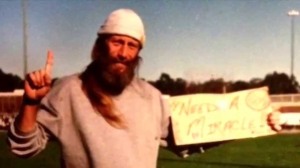 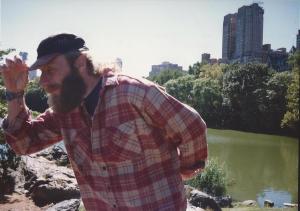 As part of the open war against followers of the Grateful Dead:

“We’ve opened a vein here,” said Gene Haislip, head of LSD enforcement at the Drug Enforcement Administration under Bill Clinton. “We’re going to mine it until the whole thing turns around.”

“We’ve seen a marked pattern of LSD distribution at Grateful Dead concerts,” says Haislip. “That has something to do with why so many (Deadheads) are arrested.”

There is a petition requesting that President Obama grant this poor guy clemency but while letting Wall Street off the hook for destroying peoples’ lives, organizing a national attack on Occupy, and having his DEA goons shut down more medical pot cubs than Dubya, admitted marijuana smoker Barack Obama has been extremely stingy with his use of the presidential power to rectify these ridiculous injustices.